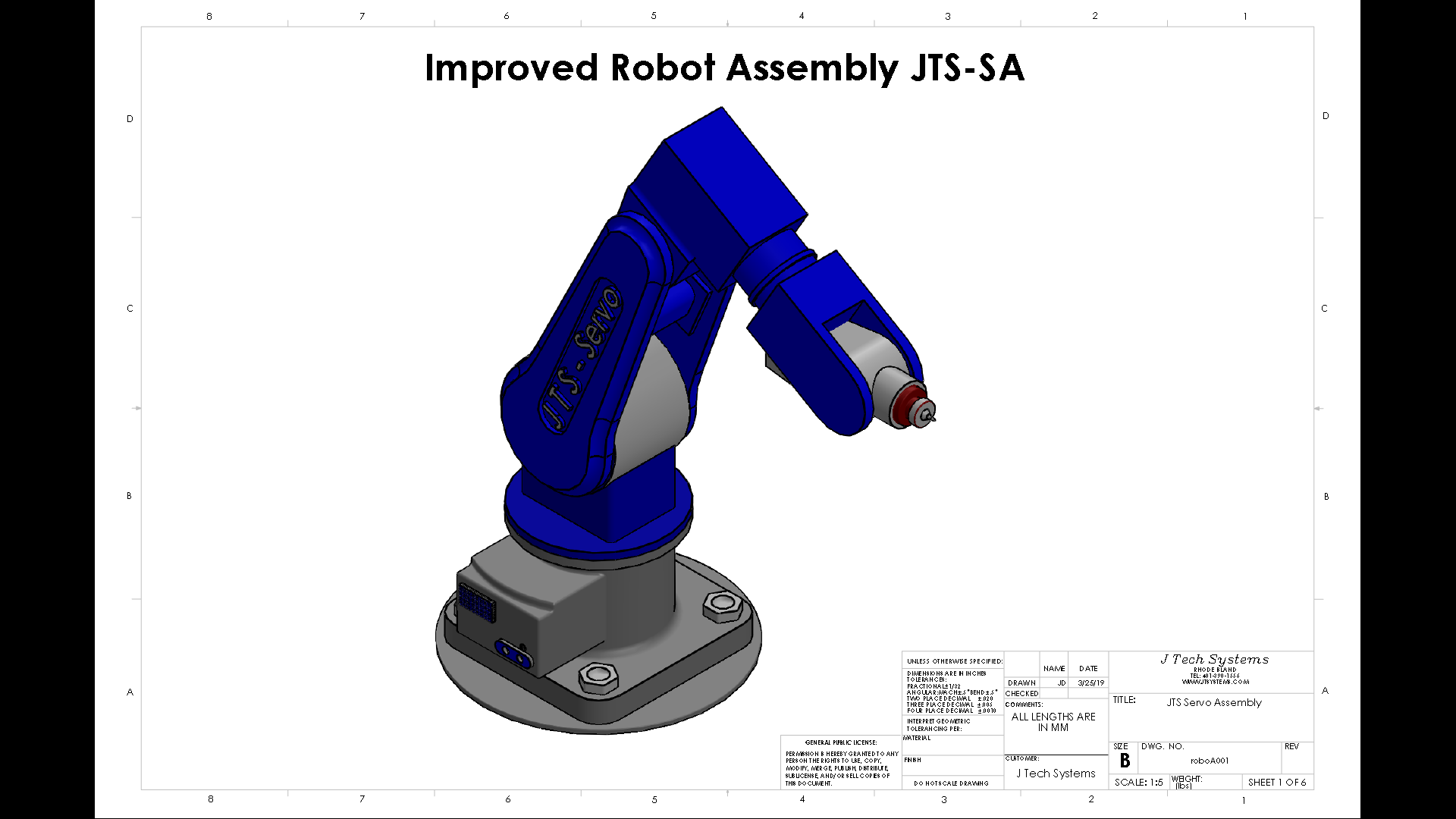 A GUI, or Graphic User Interface, was created and used in the MATLAB program to potentially control the robot's 6 degrees of freedom. 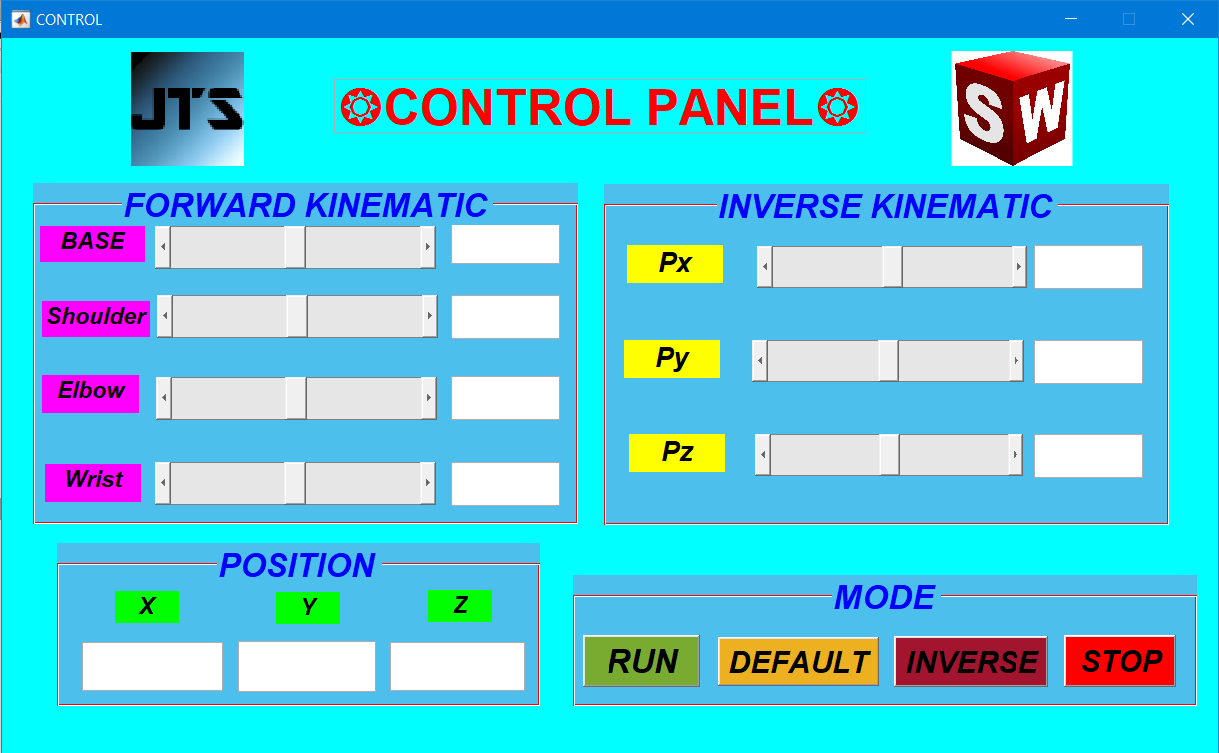 Go back to projects